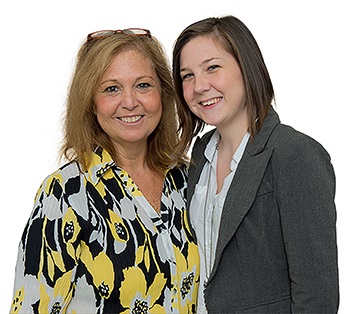 "It was very easy to make the decision, because it was the right thing to do. That doesn't mean it wasn't the scariest thing in the world." That's how 26-year-old Miranda Bennett reflects on her decision to donate a portion of her healthy liver to save her dying mother. Her mom Tammy Miranda, who was first diagnosed with an autoimmune liver disease in 1996, didn't want her daughter, or anyone, to be a living donor. But in 2014, her disease had progressed to the point where the increased toxins in her blood were causing serious problems, including a loss of brain function.

What Is Biliary Atresia?
Biliary atresia is a serious harmful liver condition that present soon after birth. Learn about signs, symptoms, diagnosis and treatment of biliary atresia at University Health.
Read full article