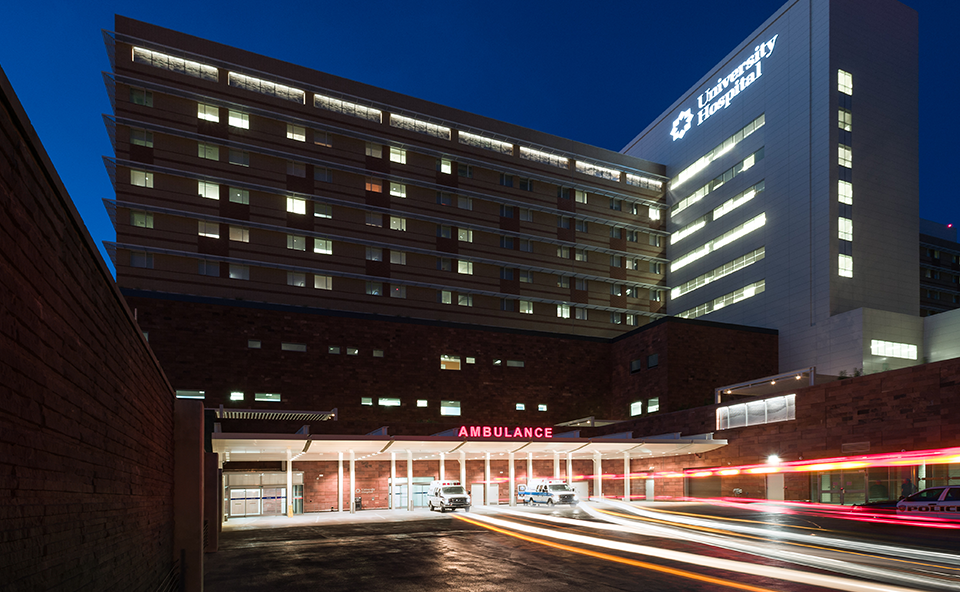 Six months after the tragedy at Sutherland Springs put our community’s trauma system to the test, community leaders continue to rally in support of preserving the nation’s only civilian-military partnership between the Level I trauma centers at University Hospital and Brooke Army Medical Center.

Along with the release of the report, Judge Nelson Wolff and physicians from both BAMC and University Hospital will discuss the importance of the military’s unique trauma mission both to Texas and the nation. Recent discussions by other local health systems to seek a higher trauma designation could impact BAMC’s ability to maintain combat readiness and the lifesaving skills of its trauma team.

Among the report’s findings:

WHAT: The release of University Health System’s 2017 Community Trauma Report and a discussion of the civilian-military trauma partnership

WHERE: University Hospital, 4502 Medical Drive. Meet in the hospital lobby for an escort to the news conference.